The second boarding house for the quarry was turned into a hotel and eventually was torn down in 2012.  These photos are what it looked like in its later years.  Photos all courtesy of Jamie Gemitti or Steve Swenson. 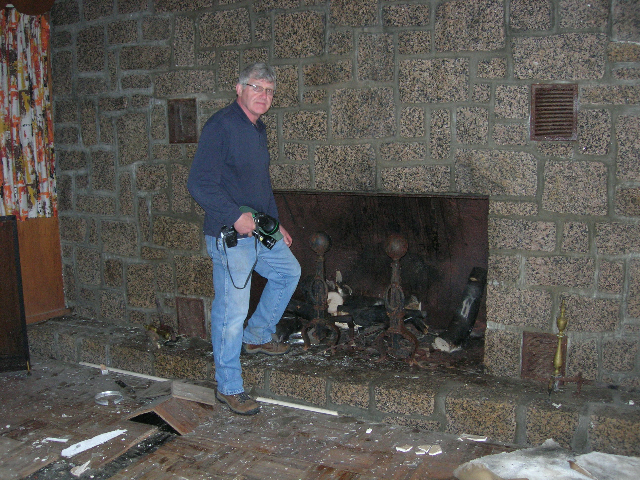 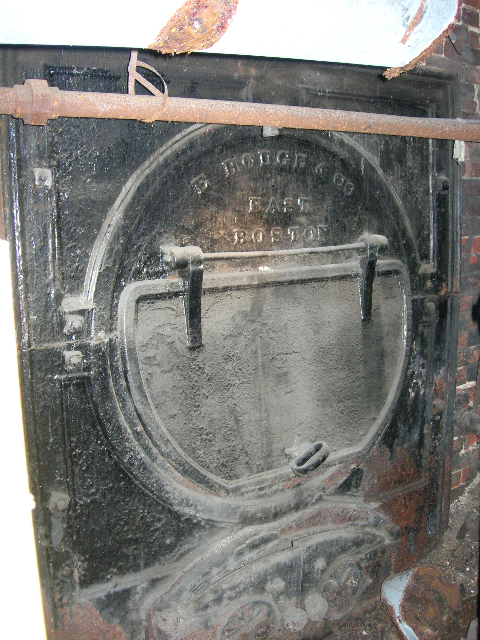 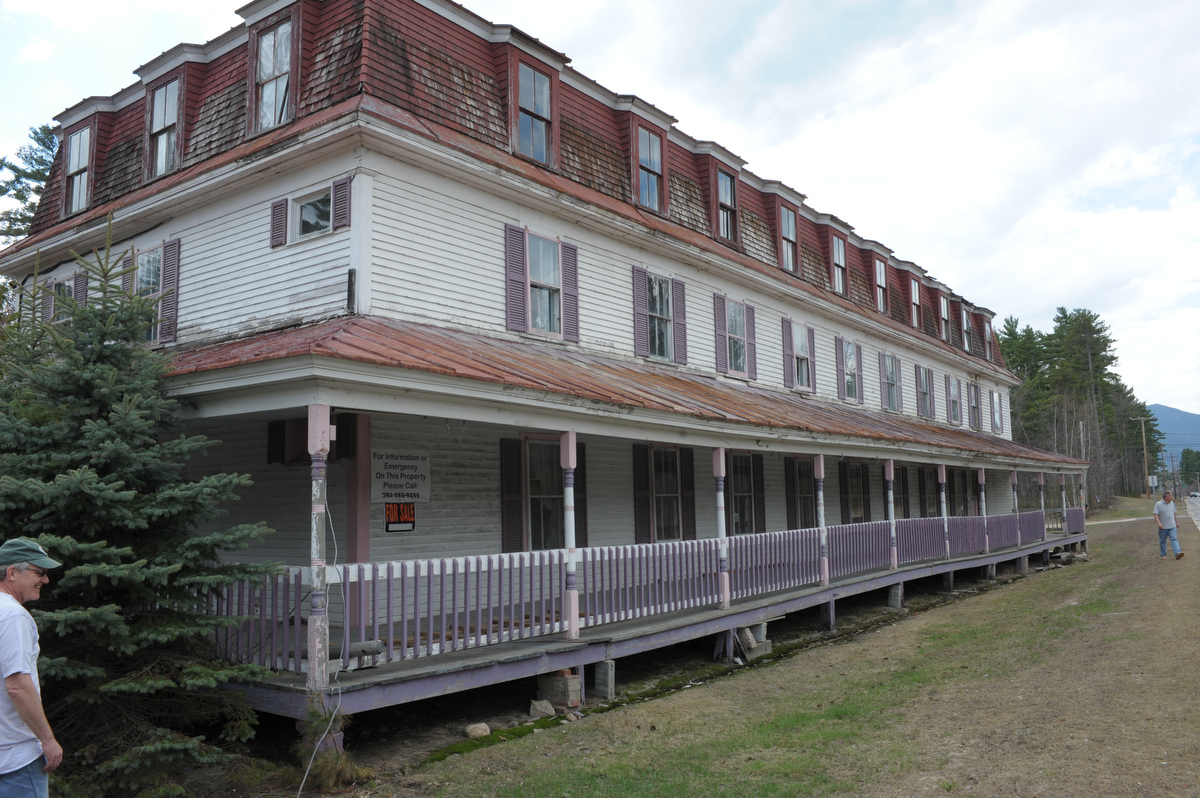 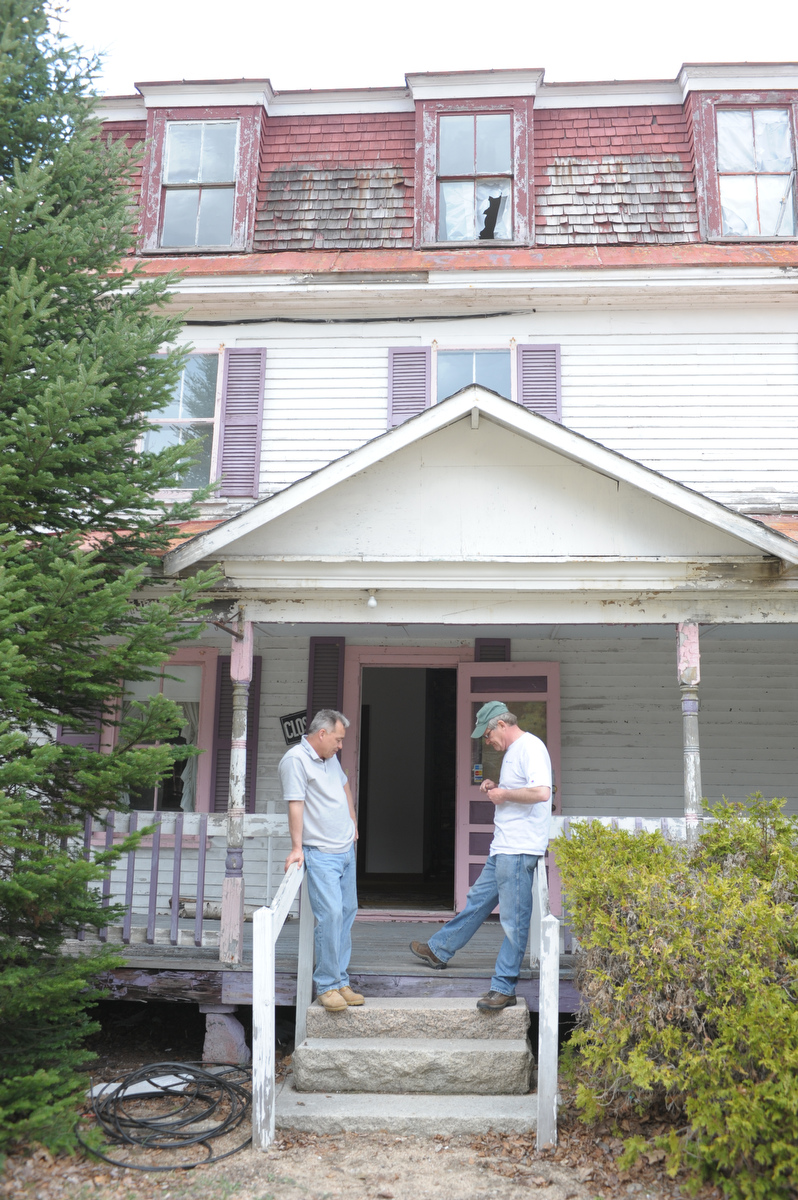 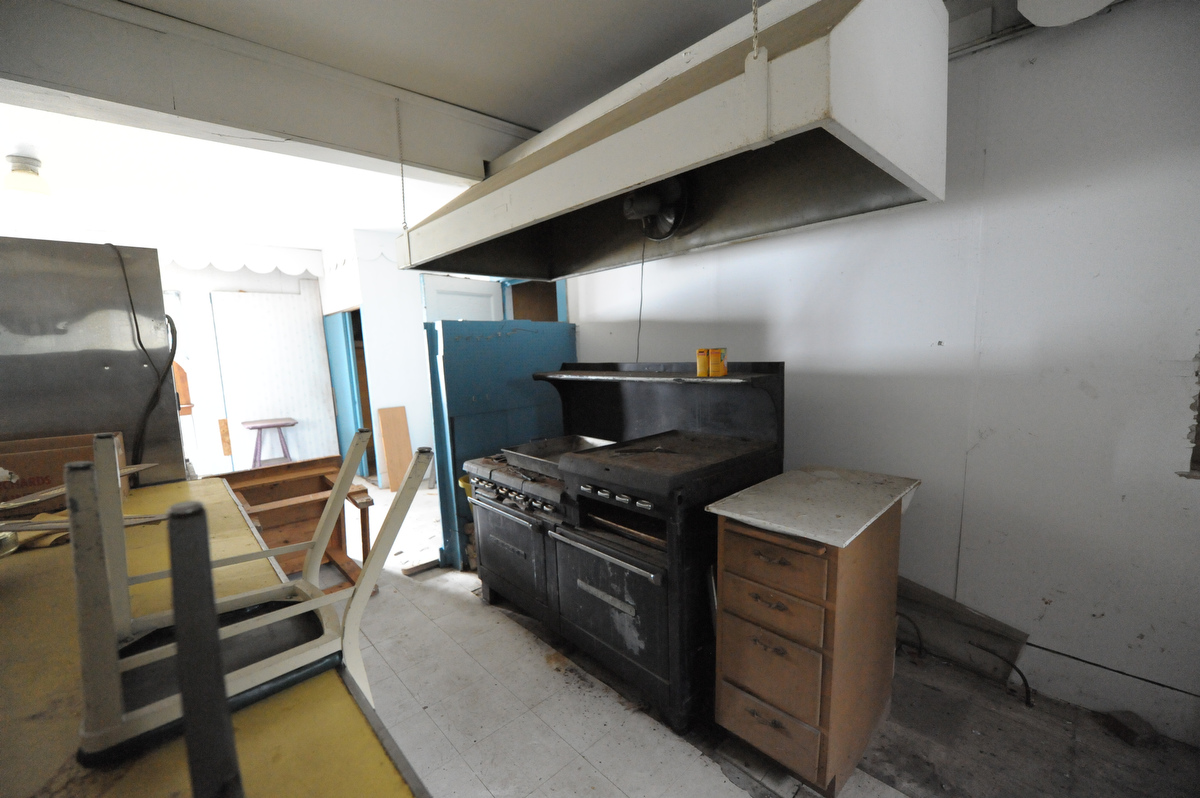 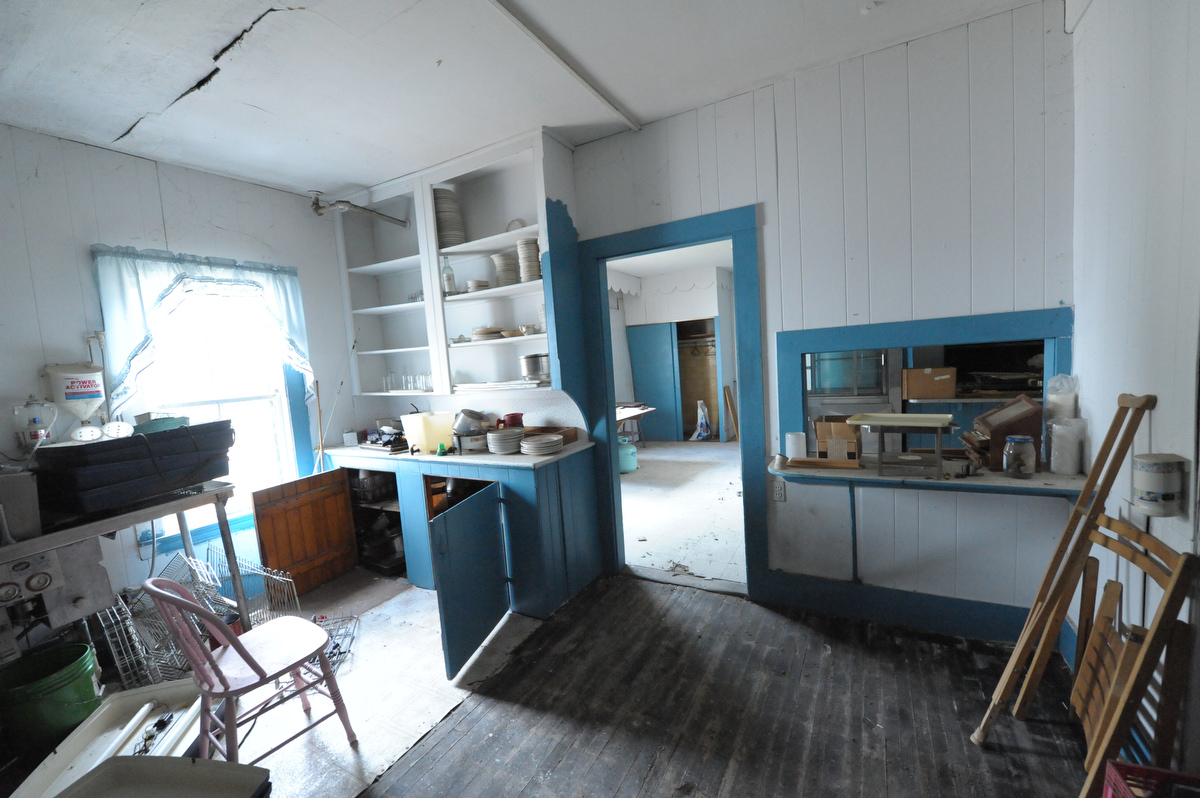 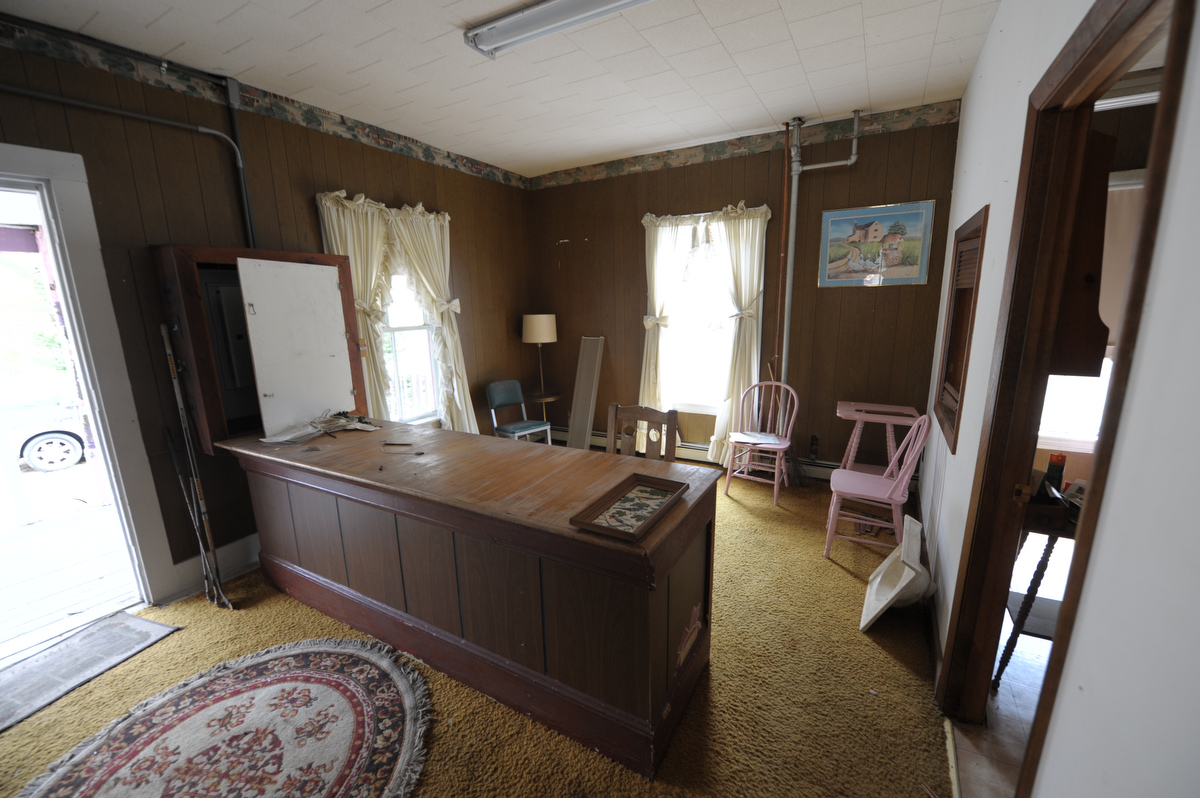 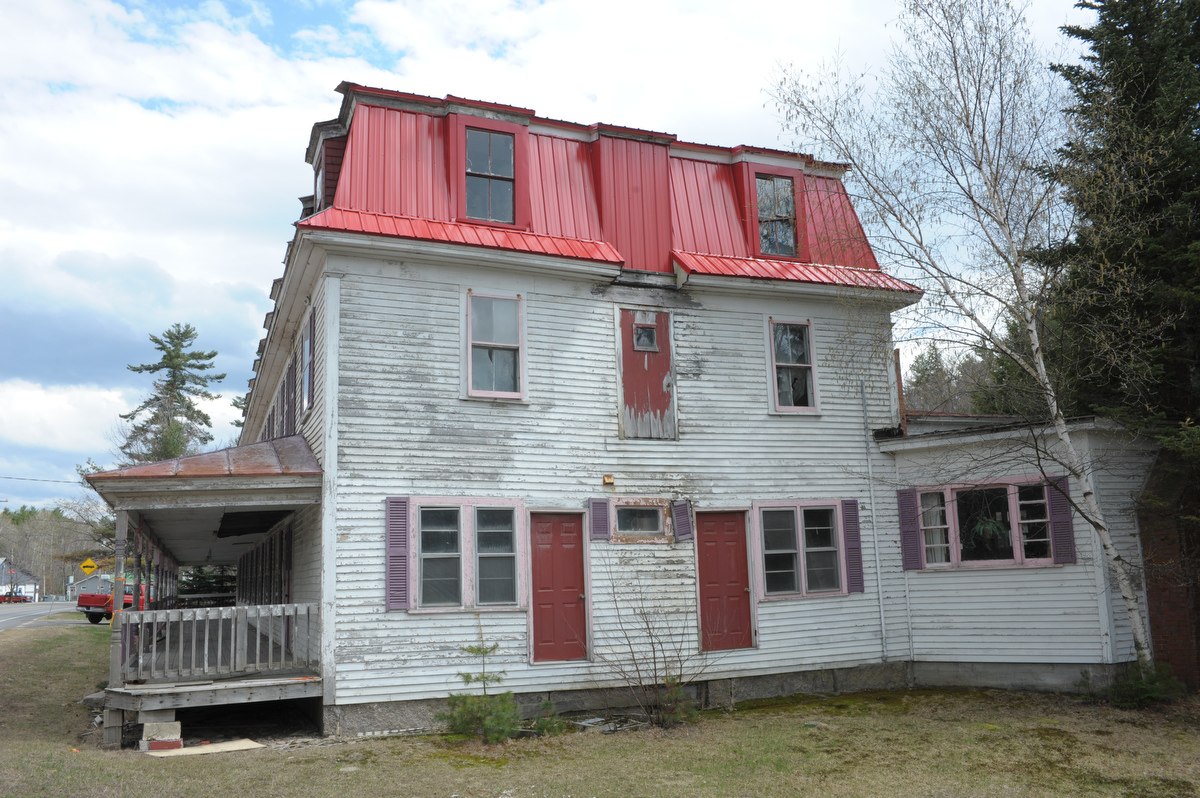 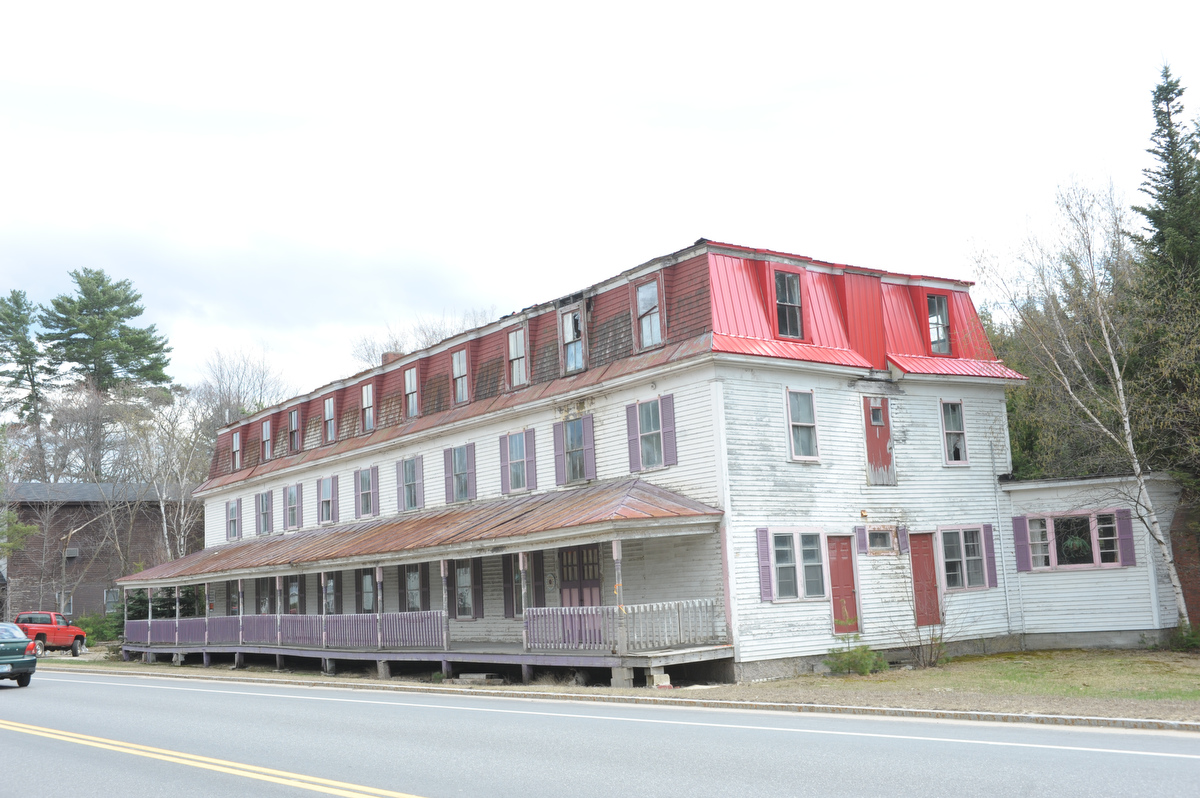